Home » About Us » Latest News » Children in Need

Schools across Victorious Academies Trust did lots of activities to raise money and awareness for Children in Need on Friday 19th November 2021.

At Yew Tree Primary, Dukinfield, pupils wore their pyjamas in exchange for a donation, year 5 pupils took part in the Joe Wicks ‘Work it Out’ active quiz and year 2 pupils talked in class about the reasons why it’s so important to raise money for Children in Need each year and the things that make them feel grateful.

At Inspire Academy, Ashton under Lyne, their theme was ‘Strictly Sparkle’, pupils dressed in their finest outfits and held a talent show with a Strictly Come Dancing theme and a set of judges! Although it wasn’t just ballroom dancing talent that pupils performed, there was also drumming, tap dancing and singing.

At Discovery Academy, Hyde, pupils could dress in their own clothes in exchange for a donation and pupils brought in old toys to sell with the proceeds going to Children in Need.

At Wild Bank Community School, Stalybridge, they had a theme of dressing in bright colours, ‘Dressing to Express’, in exchange for a donation to Children in Need. They had also asked for donations of cereal for their local food bank.

At Greenside Primary School, Droylsden, their cook Tracey from Mellors Catering, did an outstanding job with Children in Need treats for their pupils. 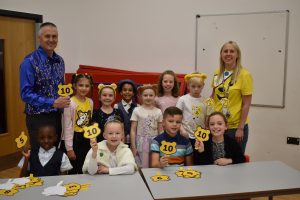 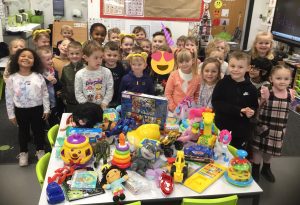 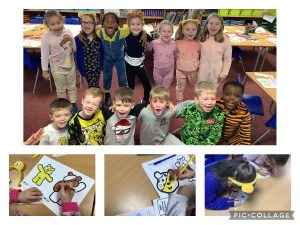 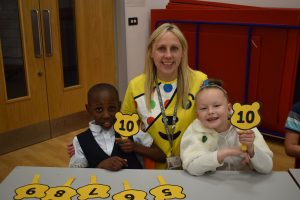 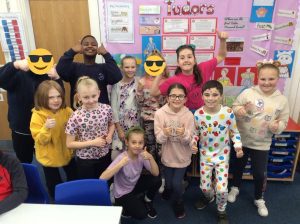 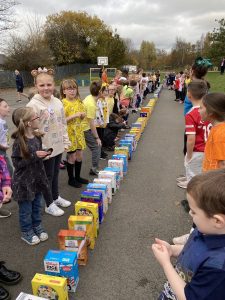