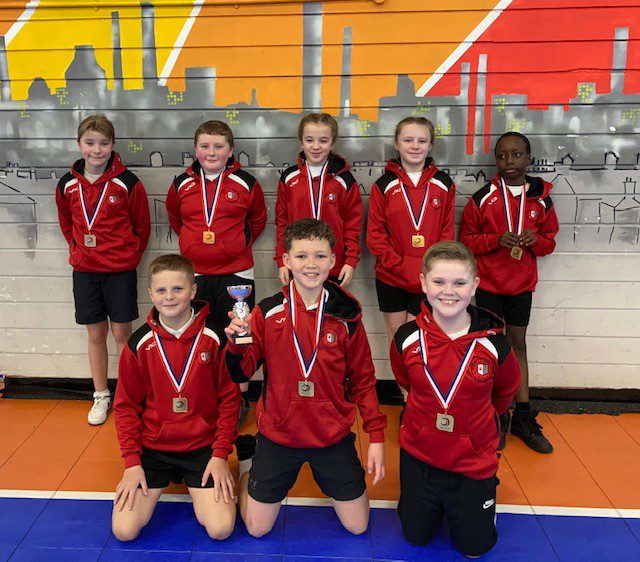 Jennie Burlinson, Assistant Headteacher at Pinfold Primary School said, “We are extremely proud of our Dodgeball Team this is the second time they have won the Tameside competition, but to go on and win the Greater Manchester School Games competition is amazing they have worked extremely hard and the whole school are very proud of them. I would like to say a special thank you to our PE staff, Miss Barber, Mr Kieran and Mr Roters who have worked with the team and are always there to cheer them on!”