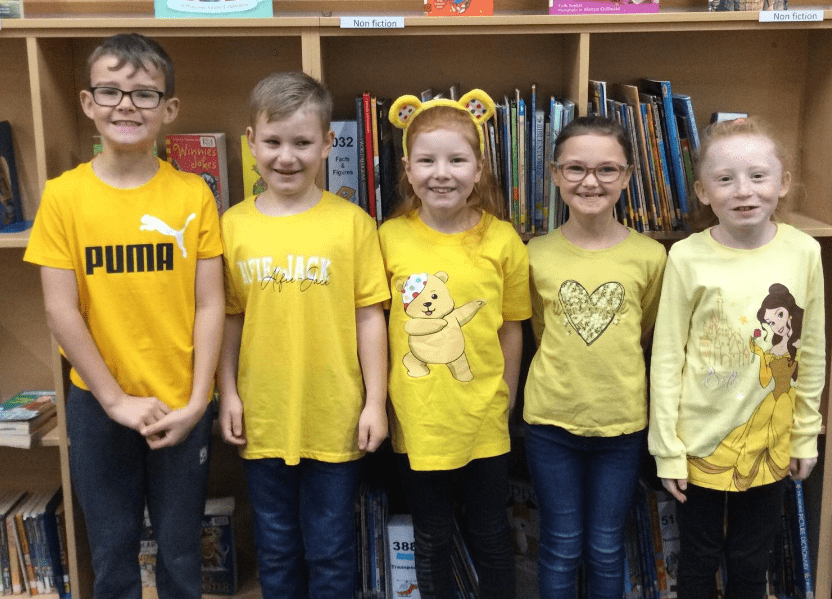 Our Trust pupils were supporting Children in Need last Friday. At Discovery Academy Hattersley, they did an assembly focusing on their ‘caring’ value. To raise money, their pupils had a non-uniform day where they could dress in either something to make people smile, something spotty or anything Pudsey related. In classes they had discussions around the importance of charity as well as doing Pudsey related activities. Pinfold Primary School Hattersley became ‘Spotacular’ for Children in Need, pupils raised money by dressing in spotty themed clothes, made Pudsey Bear hats and joined in the BBC Moodboosters Live online session too! At Inspire Academy Ashton under Lyne, pupils made donations to Barty’s Food Bank in Stalybridge and pupils came to school wearing their pyjamas. At Arundale Primary School Hyde, pupils wore yellow for the day in support of the charity. Wild Bank Community School Stalybridge pupils wore their own clothes for the day and raised a fantastic £125.
Well done everyone! 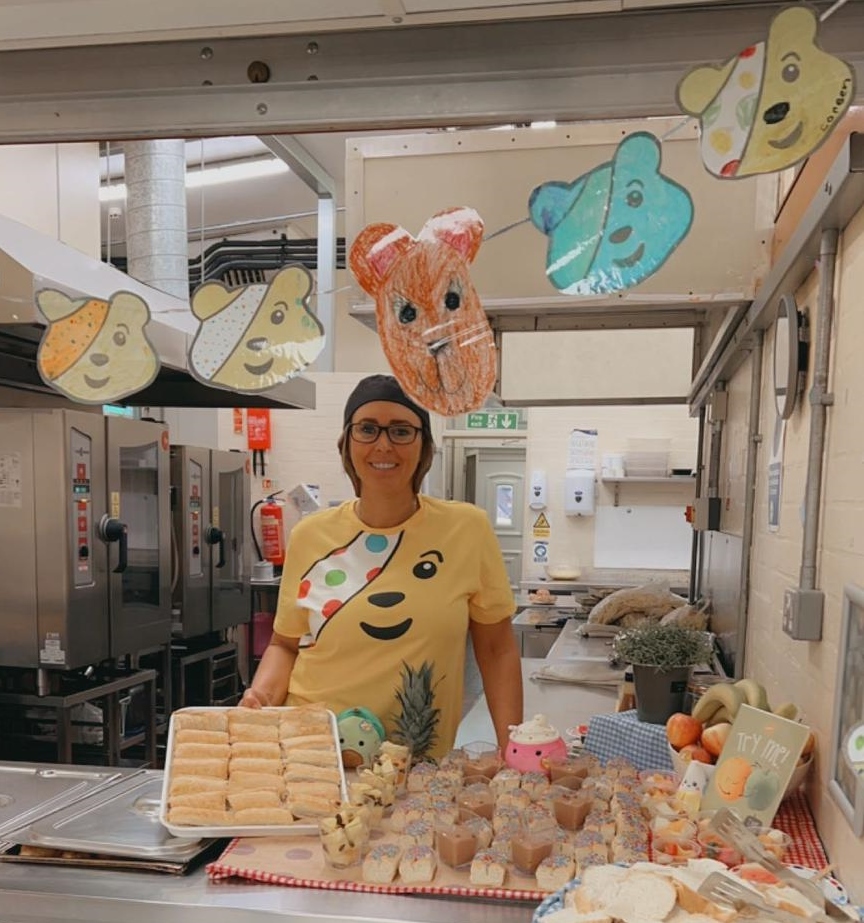 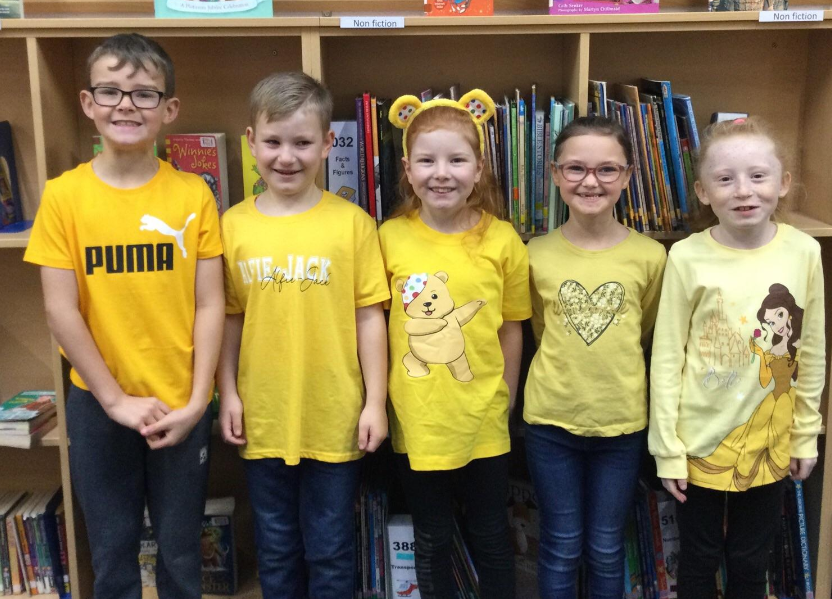 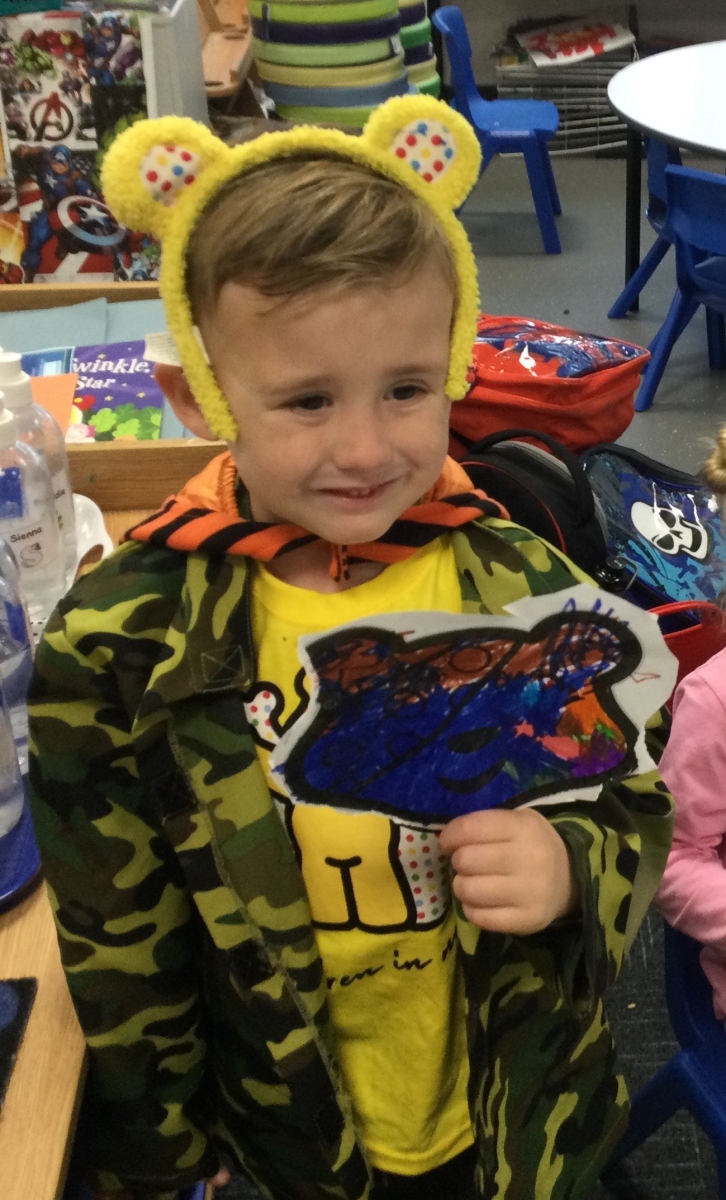 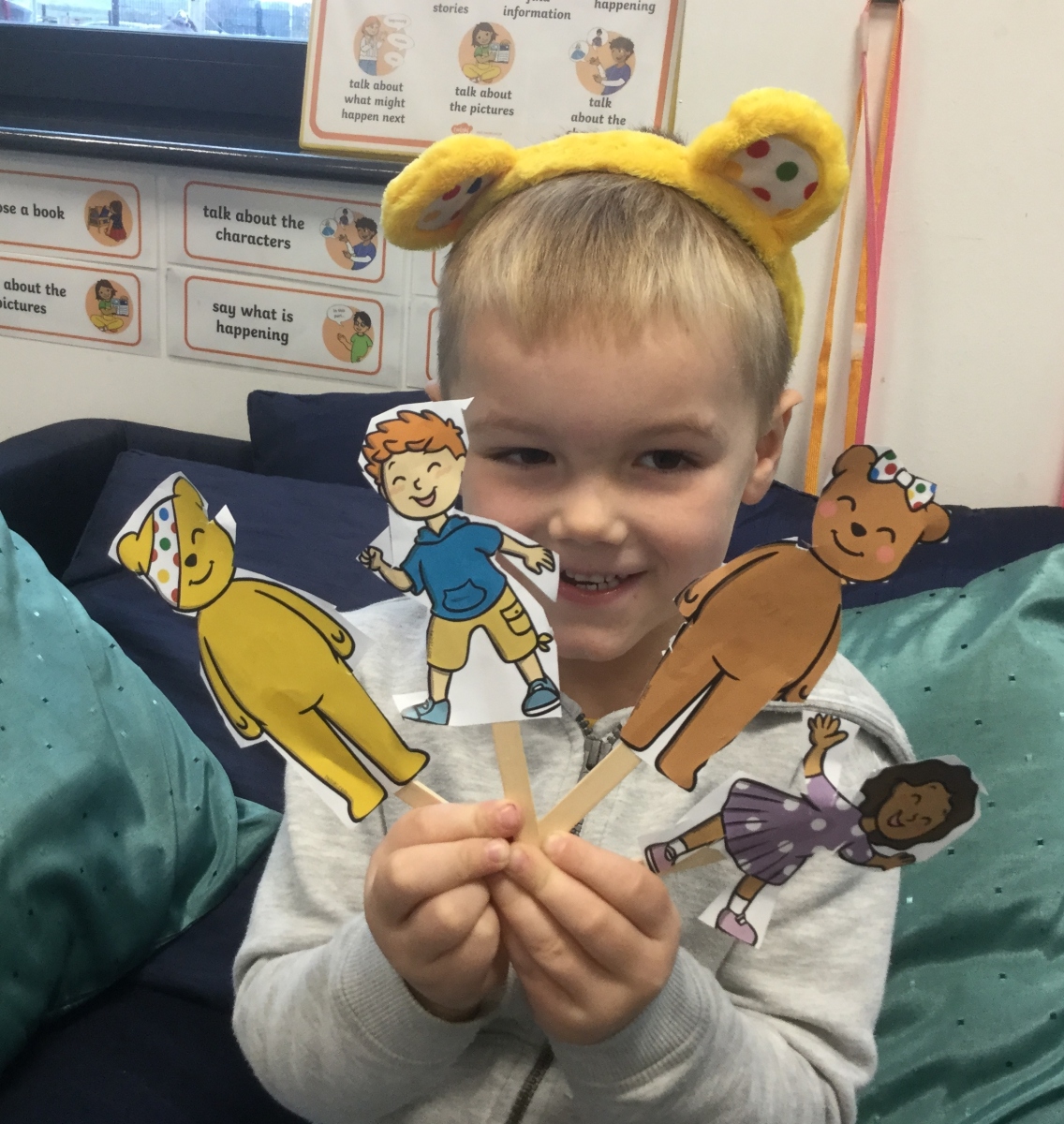 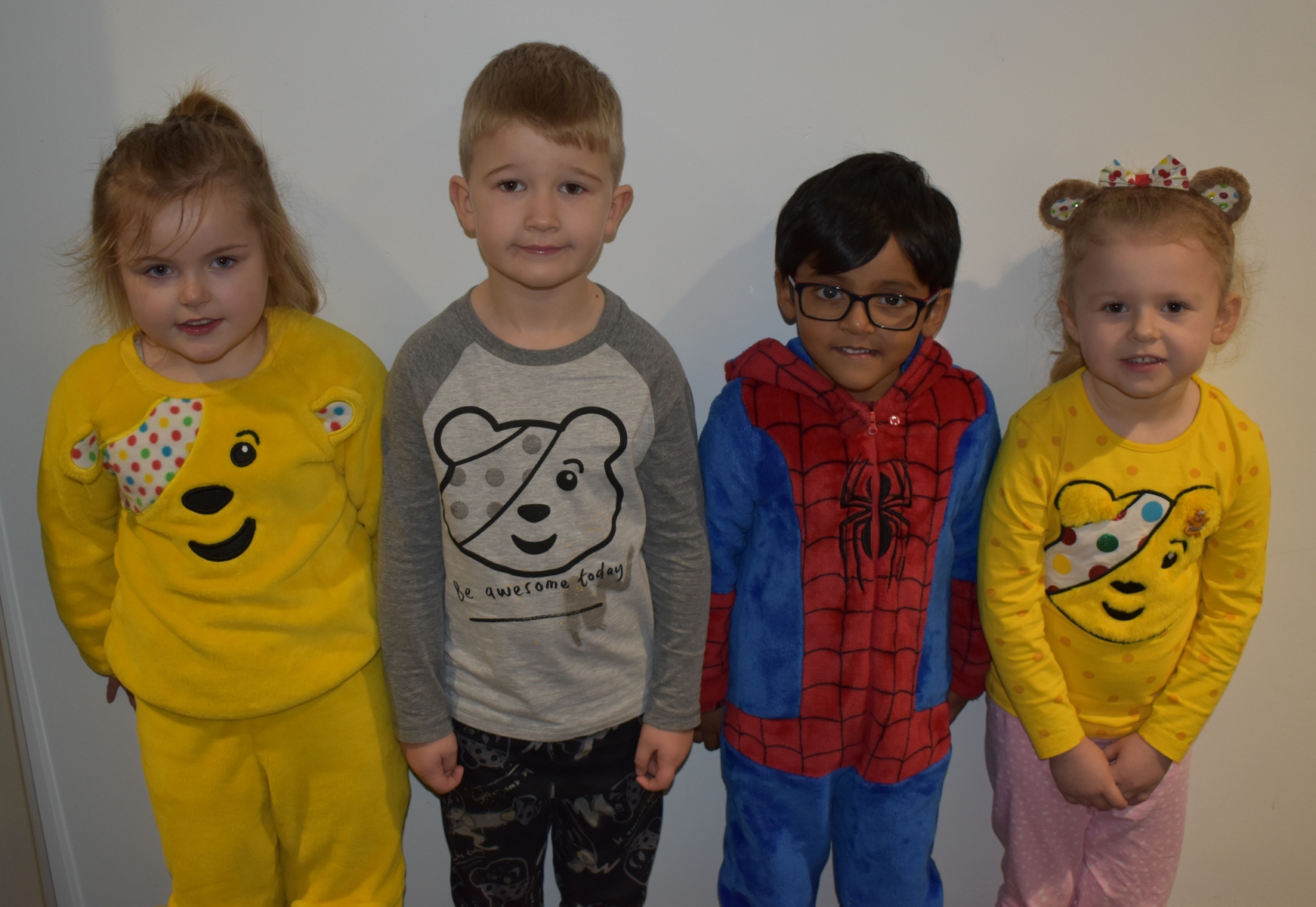 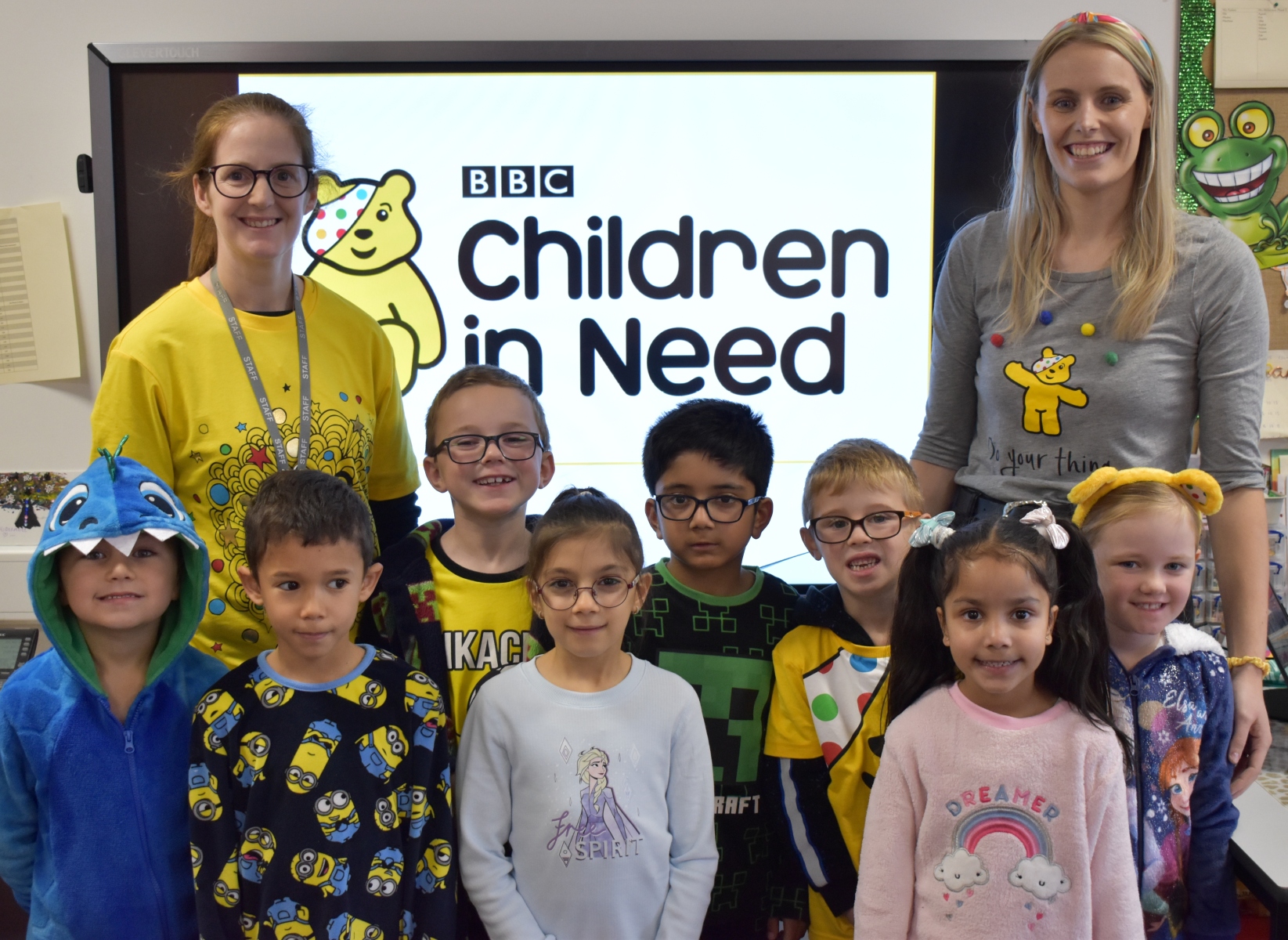 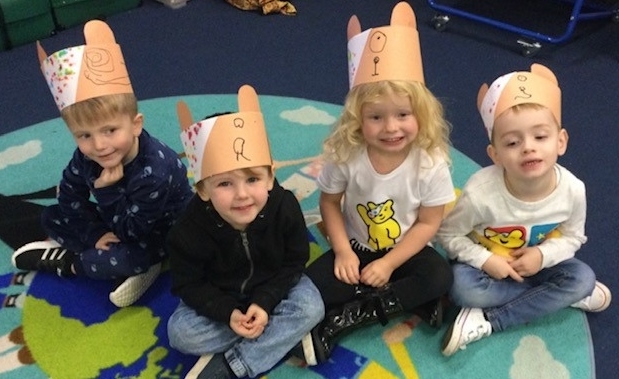 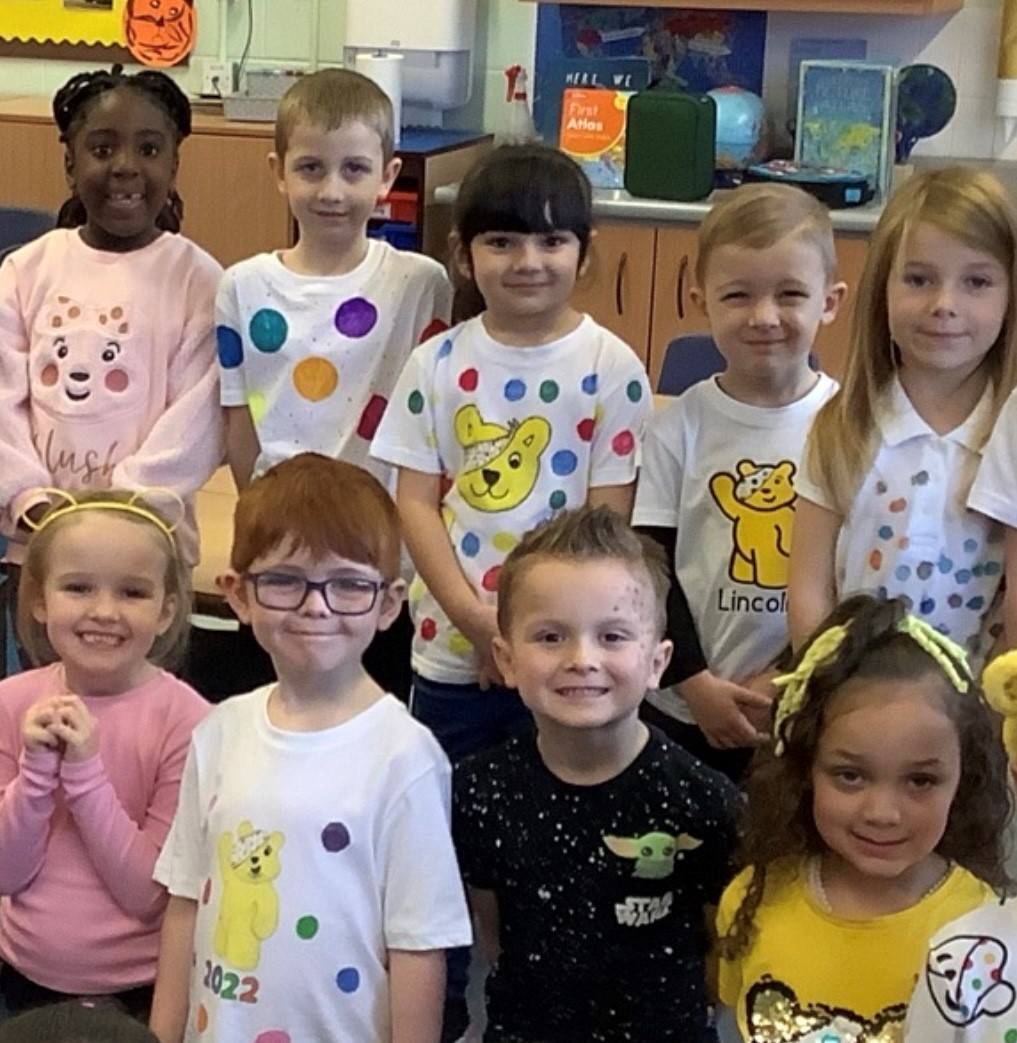 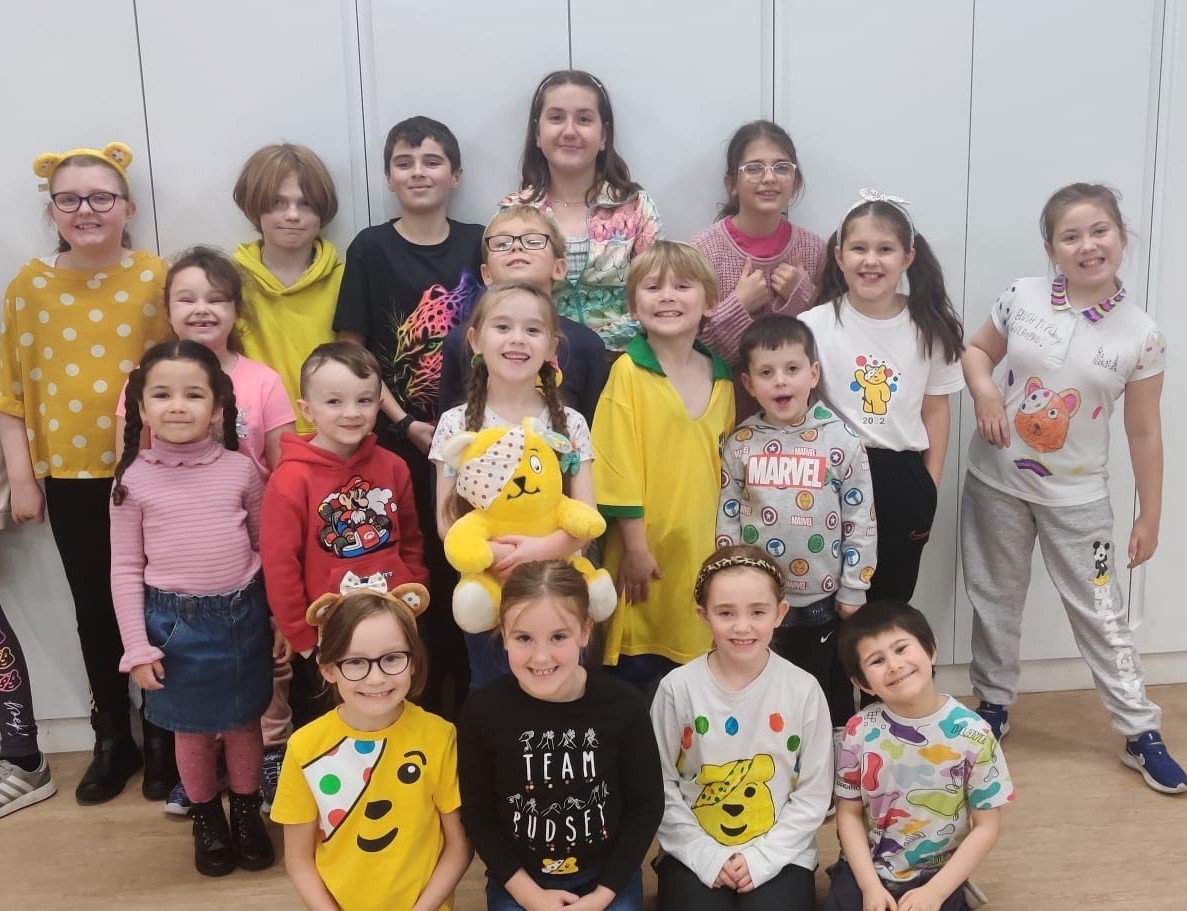