World Book Day at our Trust Schools (Part One) 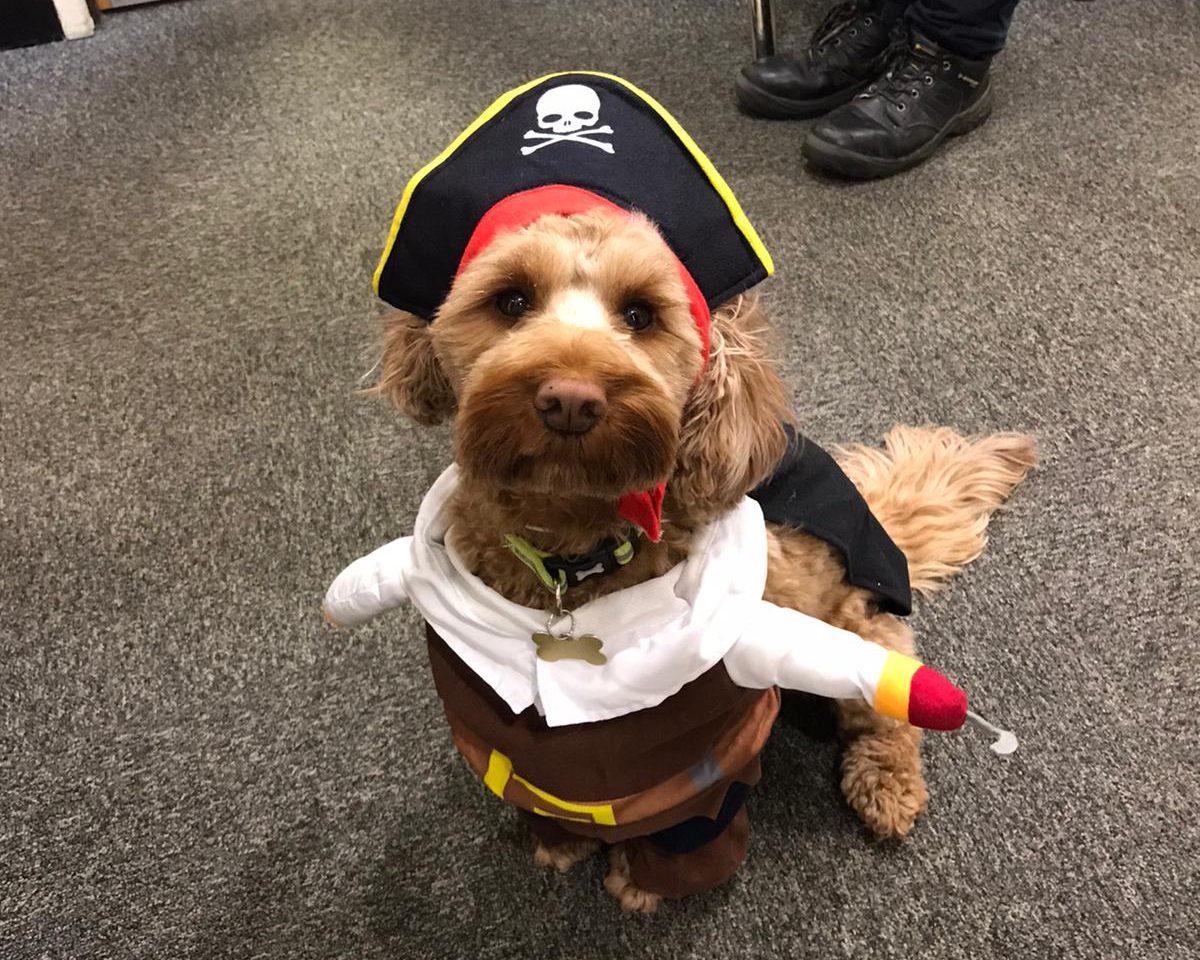 World Book Day for most schools looked a little different this year and that was no different at Victorious Academies Trust Schools. Although all pupils weren’t in on the actual day due to lockdown, schools invited pupils who were home schooling to join in with their activities.

At Arundale Primary School in Hyde, their year three & year four pupils did a Tom Gates doodle along with author Liz Pichon, Tom Gates being one of her famous characters. 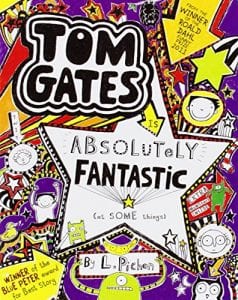 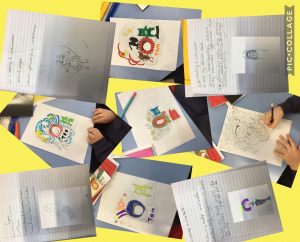 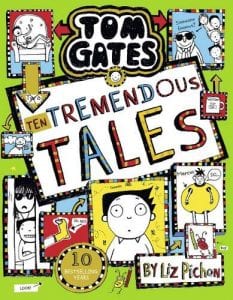 At Inspire Academy in Ashton under Lyne, they decorated both school corridors in the style of books, Key Stage one as ‘The Gruffalo’ and Key Stage Two as ‘The Wizard of Oz’, the whole corridor transported you into a magical experience, the corridors were ready for World Book Day Thursday 4th March, but were kept a surprise for pupils at home, so when they returned on Monday 8th March it was an extra special surprise for them! Pupils also wore their pyjamas for the day in school and at home.

On Friday the 5th of March the children’s poet Ian Bland did poetry workshops with Inspire, this included pupils in school and at home via Google Classroom. 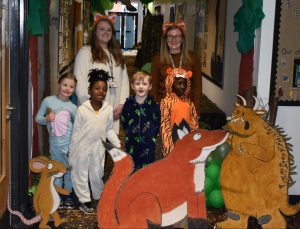 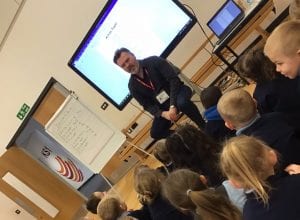 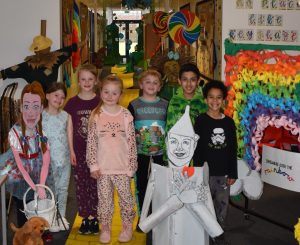 Inspire, The Wizard of Oz corridor

At Wild Bank Community School in Stalybridge their Foundation Stage pupils dressed up as Julia Donaldson characters and then retold the stories in class throughout the day. In year six there was a ‘His Dark Materials’ theme with linked activities in class and at home and in year two as well as dressing up as their favourite characters they did various World Book Day live lessons. 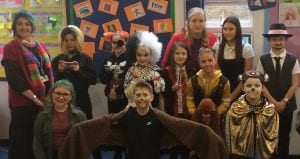 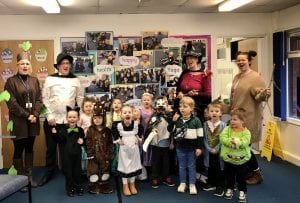 For World Book Day at Greenside Primary School in Droylsden, they asked children to ‘snuggle up with a good book’ and invited them to come into school in their pyjamas.  Those at home could choose whether to spend the day in their pyjamas or dress up. In school they had a range of activities going on throughout the day including, children designing their own robot linked to ‘The Beast of Buckingham Palace’, creating their own bookmarks and drama activities linked to stories. They also watched live events from the World Book Day organisation which included lessons from David Walliams and Michael Rosen. The Greenside school dog Willow visited all pupils in their classrooms, to share a story with them. 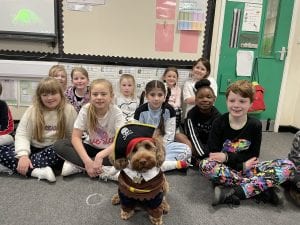 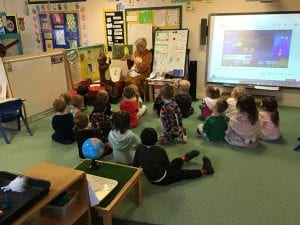 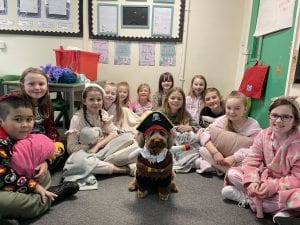 Both Greenside Primary School & Wild Bank Community School did a Masked Reader competition where they created videos using an emoji face recorder app, they then held competitions to guess the book or book character.

Why not try to guess some yourself! Here is the link to Greenside Primary’s Masked Reader videos.