Home » About Us » Trust Core Team

Our Core Team is made up of our Chief Executive, Chief Finance and Chief Operations Officers.

Karen took on the role of Chief Executive of Victorious Academies Trust from January 2018.  The Chief Executive role entails being ultimately responsible for all day-to-day management decisions between our Trustees and Members ensuring that their vision and aims are realised.

Following a successful Deputy Headship involving the amalgamation of two schools in Stockport, Karen moved to the position of Headteacher of a Primary School in Ashton under Lyne, Tameside.

During her first 18 months at St Peter’s Primary in Ashton it rose from being in the bottom ranking for English to being in the top 1% of the country for progress in all subjects.  This achievement was acknowledged and celebrated by the Minister for Schools, David Laws MP.  In 2013, following a highly successful inspection, the school was selected as one of only 50 early year’s settings in the UK to take part in an Ofsted ‘Best Practice’ survey and as a result their systems and structures featured in an Ofsted school improvement document highlighting best practice for school readiness.

Following recommendation from an Ofsted Lead Inspector, Karen took part in discussions with Ministers and the Chair of Ofsted regarding the way forward for improved practice for early years’ pupils.

As the Trust developed, Karen was also appointed as the Primary Schools Performance and Standards Officer for the local authority and supported local schools with school improvement and Ofsted inspections. Karen has been Chair of the Tameside Schools’ Forum Committee since 2017.

Whilst working for Carillion Academies Trust Karen had an active role in many all-party parliamentary group discussions and was a member of the multi academy trust advisory body for Prospects Education.

During 2017 Karen led discussions with Lord Nash, Regional Schools Commissioner and Carillion to relaunch our Trust without a commercial sponsor.  Victorious Academies Trust was subsequently launched in January 2018 with new Members and Trustees. Our Trust currently comprises of eight primary academies with an additional three schools under application, two of whom have been associate academies for several years.

Between 2018 and 2021, Karen supported a three primary school MAT in Cumbria in the role of Interim Chief Executive Officer, leading to their successful re-brokerage.  Karen is currently mentoring two multi academy trust Chief Executive Officers in Greater Manchester, supporting two local primary schools outside our Trust as their School Improvement Partner and is also a Member of The Fallibroome Trust.

Karen has been a guest speaker at several national conferences, including the Daily Telegraph Education Festival and Optimus MAT Summits.  Karen also co-facilitates NPQH and NPQEL training for several providers. Recently, Karen was invited to present as an ‘inspirational woman in educational leadership’.

From September 2022 Karen has been a member of the North West Region Advisory Board, supporting the Regional Schools Commissioner with decisions around schools applying to convert to academy status.

As Trust Chief Officer David is responsible for the financial operation of our Trust and our academies.  David is an ACCA qualified accountant with over 26 years’ experience working in the local government financial sector, with most of that time spent working directly with Schools and Education Service teams.  David provides our academies with financial support and training for academy budget holders, finance support staff and governors.

David’s role for the six years prior to joining our Trust involved managing the Local Authority’s Schools and Education Services accountancy function.  That role included the calculation and management of School funding for Tameside Schools and managing the delivery of a traded Schools Finance Support Service to Schools across Tameside.  David’s role at the Local Authority included providing financial advice and support to schools, assisting with their budget planning and providing training and presentations to groups of Head Teachers and Governors.

Nicky takes the lead in developing the academies, working with schools in the conversions process before joining our Trust, developing and promoting links with the DfE, RSC and ESFA, and with our Trust Board.  Nicky is a qualified architect and is also IOSH trained.  She has over 20 years’ experience in the public and private sectors, successfully delivering a wide range of primary and secondary new build and refurbishment education projects across England.  Nicky took the lead in the bid development, formation and development of our Trust and then specifically with the project management of the establishment, pre-opening and early development post opening of Inspire and Discovery Academies.

Nicky chairs and takes the lead with many of the operational collaboration groups in our Trust, including Wellbeing, Office Staff, FM Staff, PR / Marketing, governance groups and Every.  Nicky also takes the lead with support Trust training provided to office and FM staff including Health and Safety and compliance.  Nicky has led the development of many of the documents linked to the processes and procedures in the operation of our Trust including polices, manuals, reports and data collection, shared at both operation, strategic and governance level.  Nicky also takes the lead managing the audits linked to health and safety, GDPR and safeguarding.

Nicky set up the Shadow Local Governing Boards at both Inspire and Discovery Academies pre-opening and developed all of the documentation to support governance and took the role of Chair at both schools in their early stages of development.  Nicky has been a Governor at local schools for over 15 years and is currently Chair of Governors at a foundation Trust school. 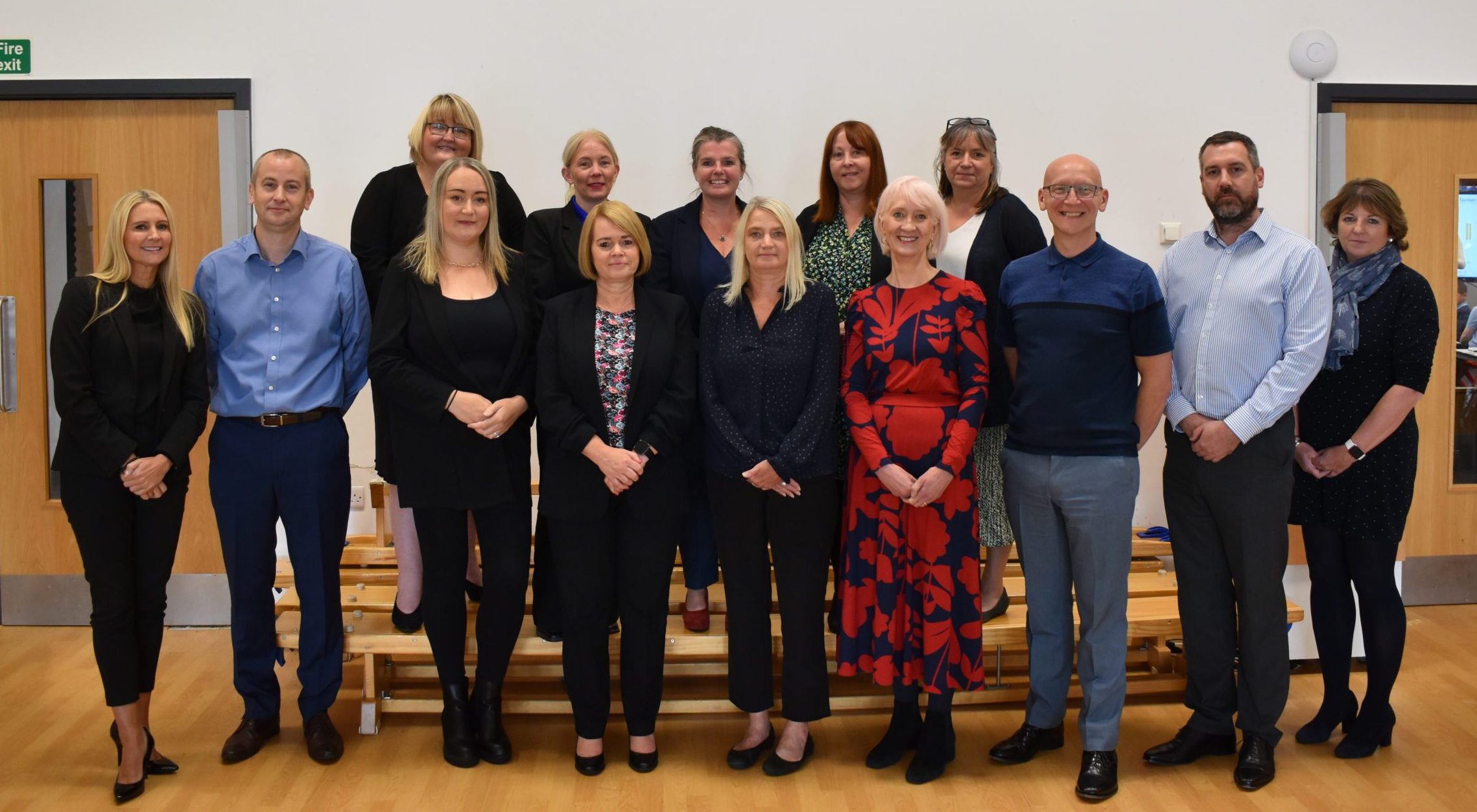